The weekend busyness around here is almost over, and we're excited to get back on track tomorrow. For today, though, a worn out Evan wanted to show you all his toesies. 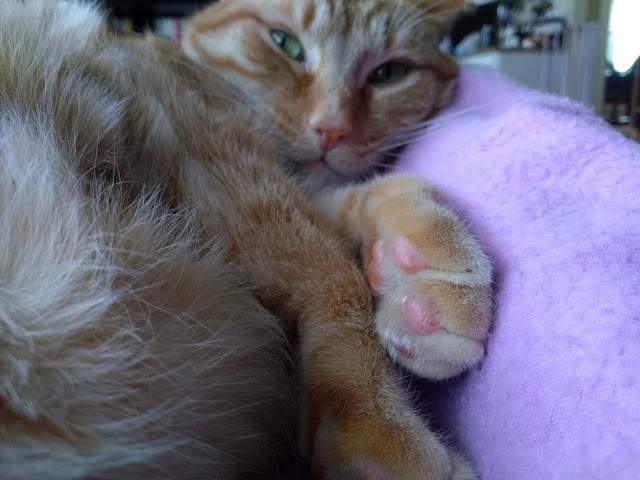 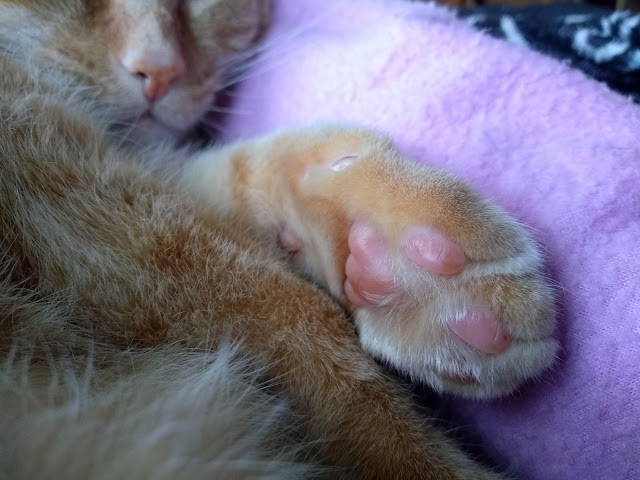 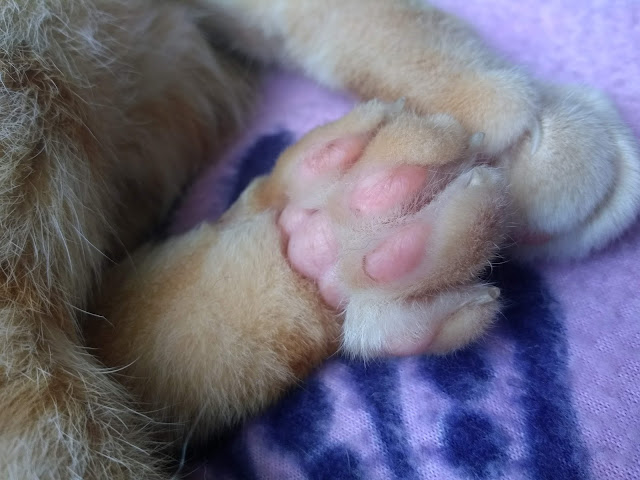 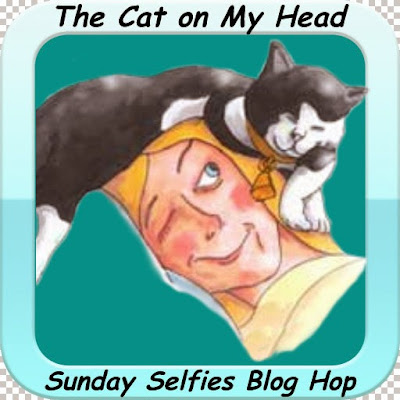 ***
Flashback Doodle of the Day
At least Evan's toesies aren't as nightmarish as this flashback doodle from last year's "Halfway to Halloween" April A to Z Challenge. 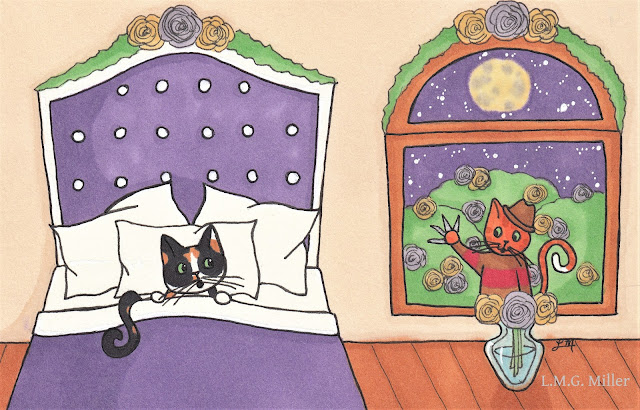 A couple days ago, we talked about ear mites. These mites are not the only kind that can infest our pups and kitties, though. As many of you likely already know, there are other mites that can affect the skin of our furbabies.

No matter the species of your furbaby, they can potentially be affected by mites. Depending on the type of mite, as well as the pup or kitty's overall health and the severity of the infestation, you might see a variety of symptoms. When it comes to mites and mange, keep an eye out for itching and scratching, hair loss, scabs or scaly skin, and discoloration of the skin, just to name a few.

If you think you see any signs related to mites, or signs of any dermatological issue, have your furbaby seen by a veterinarian as soon as possible. Not only is itching and scratching uncomfortable, but lesions and secondary infections can result. Left untreated, mites and their side effects can become a risk not only to your furbaby's comfort and happiness, but also to their health.

All of that being said, keep in mind that treatment for mites will likely not only include medications prescribed by your veterinarian. Mites will also need to be eradicated from the environment. You may need to pitch bedding and rugs, or at the very least efficiently wash them in hot water. Do whatever it takes to ensure that your furbaby and their environment is as sanitary and safe as possible, so that they can live a happy, healthy life.

Posted by The Menagerie Mom at 1:16 PM

Perfect toes, and i am so glad i'm not the kitty in the doodle.

Aww, we love your toesies, Evan!

I want to kiss those adorable toesies. I like the drawing and your tips are excellent.