Hello, friends! We're sorry for the delayed post. We're having something along the lines of technical difficulties, but they're getting sorted out. What else is new in the 21st century?

Now, how about some rhyming on this Thursday? After all, it is the day of Angel Sammy's Thoroughly Poetic Thursday challenge.

For reasons that are totally my fault, I failed to share last week's poem this past weekend as I promised I would. To make it easy for this week, therefore, I decided to find a way to meld last week's photo prompt with this week's prompt and write one combined poem for the two. Want to see the two photo prompts I tried to mash into one rhyme? 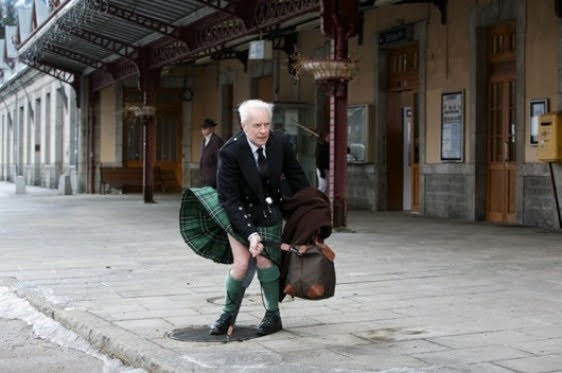 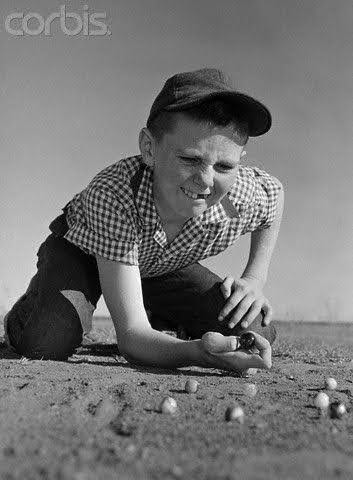 As you can probably imagine, I took some major liberties with this one. It didn't help that I'm also already thoroughly in a spooky season sort of mood, so that kind of took over my poem and its weird little illustration as well. Anyway, if you're looking for something wacky to read, here you go.
It's Still Summer for Goodness Sake
Brothers were, in truth, nothing if not a real bother,
Something Rachel knew thanks to hers named Roger.
He took her toys and made fun of her favorite things,
Like when it was still summer and she wished for Halloween.

One day, Rachel was on a mission like a race.
She wanted to found out her parents' festive hiding place.
That is, she wanted to know where they hid the Halloween goods,
Since they took it all from her when she tried to decorate the whole neighborhood.

Rachel searched and searched for the pumpkins and costumes,
For the witchy goods, like those pointy hats and of course that broom.
Finally, she found herself a trio of recruits,
Those being her cats named Flash, Dash, and Zoom.

"All right, you three," Rachel said to the cats,
Trying and failing to get their attention just like that.
Rachel said, "You're always disappearing into every nook and cranny,
So help me find those spooky ghosts, and that cape from Granny."

Flash went this way, Dash went that way, and Zoom curled up for a nap.
With a shrug, Rachel watched and hoped something would be unveiled by the cats.
Somehow, though, it wasn't the feline detectives who did the discovering.
Rather, it was the brother named Roger, pesky and curmudgeonly.

Rachel discovered Roger had stolen her game of marbles,
An unsurprising turn of events that didn't even make her startle.
Her rotten brother was playing with her marbles by the stairs,
Without even an ounce of concern or care.

Roger sent the marbles flying this way and that,
And then he was even joined by the three ornery cats.
Rachel watched as her marbles were strewn all about, low and high,
Until they rolled under the stairway cupboard, well out of sight.

"Go lose your own marbles!" Rachel yelled at Roger the pesky brother.
It took everything inside of her not to tattle and call for their mother.
Instead, though, she pushed Roger aside and crawled to the floor,
Looking beneath the crack of the stairway cupboard's door.

She could indeed see her marbles here, there, and everywhere,
But that wasn't what made her eyes widen in an excited stare.
Her pesky brother had actually done something useful for once,
Because regarding the whereabouts of the spooky goods she was now not a dunce.

Beneath that crack in the door she could see it all,
From the pumpkins to the ghosts to all things fall.
Digging around in every drawer until she found the hidden key,
Rachel opened the stairway cupboard door with a, "Yippee!"

First opening the box full of costumes,
She wrangled them onto Flash, Dash, and Zoom.
Hiding behind the door, Flash now wore a kilt,
About which Rachel admittedly felt a little bit of guilt.

Dash was the one to don a witchy sort of hat,
While Zoom wore a cape like a true superhero cat.
Roger, that pesky brother, laughed and laughed some more.
He said, "Don't you know it's still summer, you dork?"

Was Roger wrong, the little snot?
No, he most certainly was not.
The leaves outside had only barely just began turning orange and bright,
And there was a warm wind blowing right outside.

Actually, that wind was causing more than a bit of trouble.
Dash and Zoom stood by the open window, their costumes blowing around in a struggle.
Did Rachel notice this, though?
She most certainly did not, no.

Rachel was too busy opening each and every box filled with Halloween goods.
She was so entranced in her task that she did not even notice where her mother now stood.
As Rachel emptied every box and left spooky this and that everywhere in her wake,
Her mother threw her hands in the air and said, "It's still summer, for goodness sake!" 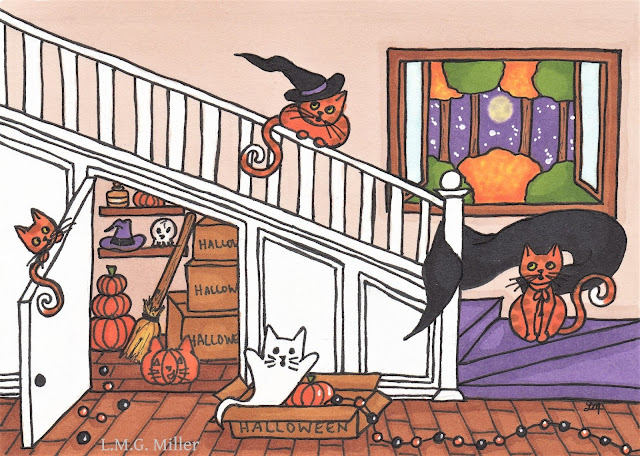 ***
A Thursday would never be complete without Brian's Thankful Thursday Blog Hop.

Thimble wants to offer some gratitude today, but she's not really sure how she feels about the return of this weird little dude at our house. 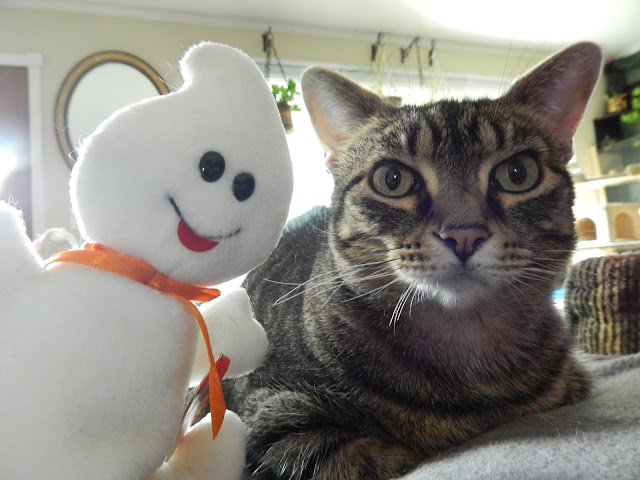 Today's simple autumnal tip is, when safe and reasonable, for you and your furbaby take outdoor advantage of the fall weather. During this season, we often don't see all those unbearably hot summer days or those frigid winter days. Therefore, while this cooler, crisp weather is here, perhaps use it to take special yet safe trips around the neighborhood, to the park, and so forth. Of course, this part of this tip only applies to those furbabies who are accustomed to going on walks or making other similar trips outside. So, if you have yourself a pup or a kitty who enjoys the outdoors, make the most of autumn, and use these months to take an extra walk or two, to make those walks a little longer than usual, or to simply enjoy extra moments of fresh air by sitting on the porch or in the yard together. Do be sure to take all precautions, though, and make sure your furbaby is safely on a leash, that he or she is wearing identification, that you only visit pet-friendly areas, and so forth.

We're not quite done yet, though. This next part of the tip relates to those furbabies who might not be outdoor or go on walks, but who might still benefit from the weather of autumn. We're referring to using the cool autumn months for vet visits or other trips indoor furbabies might need to take. In other words, when possible, you can schedule vet visits for the season of autumn, so as to avoid sweltering summer or frigid winter trips outdoors. Your furbaby still might not enjoy a date with their doctor, but at least in the autumn they likely wouldn't have to suffer extreme heat or cold during their outing.

Thimble, he's almost as cute as you! And the festive doodle is pure purrfection. I can't believe you managed to merge those 2 photo prompts into one poem but you succeeded!

Great job combining the 2 photos for one fun poem! And I LOVE the drawing. I need to start getting my Halloween stuff out. Thimble is a cutie, I am sure she likes the ghost. Great tips too. XO

Terrific story poem!
Love the cat ghost, and Thimble is a dollbaby.

Love the doodles and when you said you were combining the last two photos into one poem I thought "NO WAY" but somehow you worked a kilt AND marbles into one poem! Congratulations!

What a fun interpretation of the two images. Little brothers can be pests, but they can be wonderful as well, i promise.

The little ghost would make me smile if i had a visit from him.