After an unintentional hiatus yesterday, we're back today. More importantly, in the United States, today is Memorial Day. On this day, we remember those who have lost their lives while serving in the armed forces. Today, we thank and honor all those who have died for our freedom. 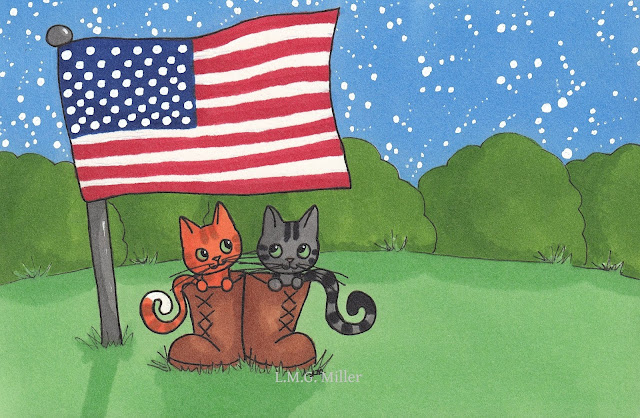 To all those who have fought to keep us safe and free, thank you for your bravery, service, and sacrifice. 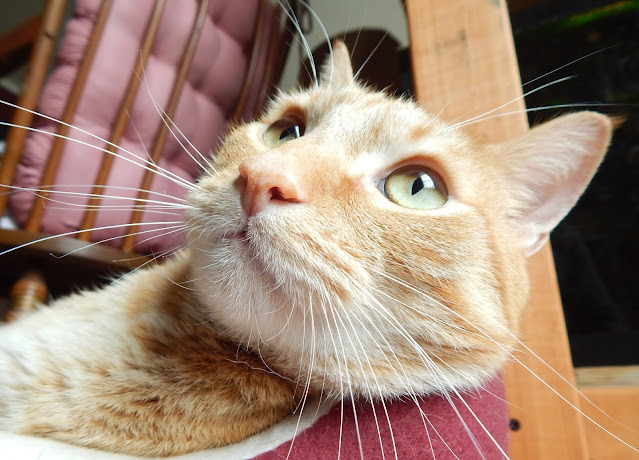 To our friends in the US as well as those outside of the US, we wish you a safe, happy, and healthy Monday!
***
Did you know?
Today, we're sharing the same little tidbit we shared on Memorial Day last year. We've all certainly heard of and respect the many amazing canine war heroes. Did you know, though, that cats, dolphins, and sea lions, among others, have also played roles in war? Cats have been sought out to serve as mousers and ratters, for example, keeping bases and ships sanitary and safe from rodents. Dolphins have served roles such as detecting underwater mines. The sea lion is another underwater animal who has been trained to serve in the armed forces, such as to detect enemy divers, and even to attach tracking devices to these enemy divers. Animals are heroes in more ways than one, and that includes a great many of them earning the title of war hero.
Posted by The Menagerie Mom at 12:00 AM

We are the land of the free because of the brave.

Those who've made the ultimate sacrifice will never be forgotten.
Evan, you are adorable!

I love that drawing. And Evan is adorable. I did not know any of that about other animals aiding in war.

Blessed Memorial Day to you!