A Magnificent Mancat on Monday 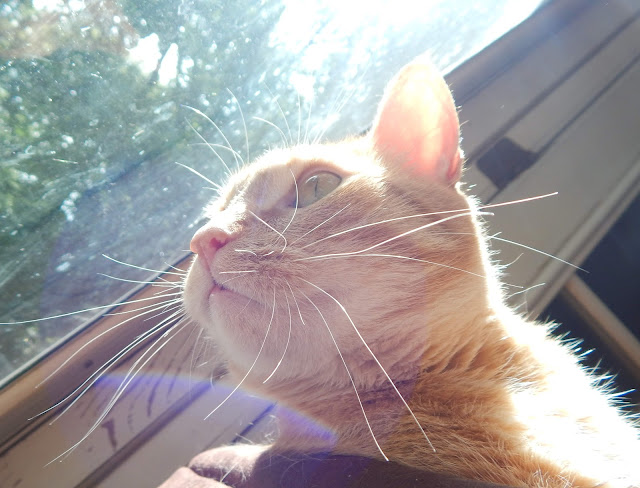 Can you even see Evan through all that sunshine? We're thinking you can probably at least see those whiskers. Aren't they magnificent? 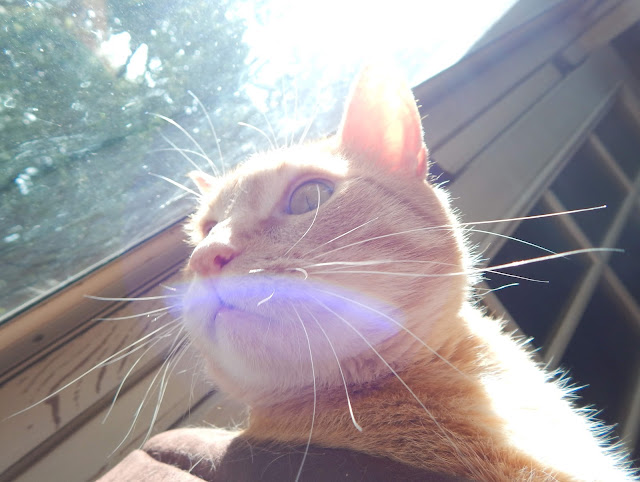 We hope you're all staying safe and cool in this sunny summer heat! 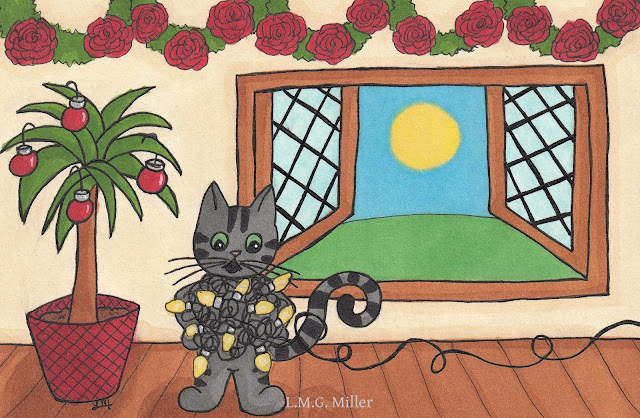 Evan is a handsome mancat with wonderful whiskers. Yes he is.

I'm so with you about hot vehicles and our furbabies. Also our children. What are people thinking when they do this. Oh right, they aren't thinking.

Have a purrfect Mancat Monday, Evan. My best to your mom. ♥

Your whiskers are looking pawsome, Evan! I'm glad that you are able to enjoy some of this beautiful sunshiny weather.

Evan, you are looking so great on this Mancat Monday. Love seeing you enjoying the sunshine. Thanks for sharing the lovely Christmas in July doodle. Have a wonderful day.
World of Animals

Evan is such a cutie. I agree, those are great whiskers. Cute drawing. Excellent warning about hot temps in cars.

Evan, you are glowing!!!

Evan, you are so good looking with those whiskers!

You and i and many others agree that leaving our pets in a car is an awful idea, yet there are still people who do it and it boggles my mind.

Evan, we do love your glorious whiskers! And the way you glow in the bright sunshine is pretty awesome, too. Stay cool, sweet pals!

Evan's whiskerage is shown off to its' ultimate fabulousness in the sunshine. Love this Christmas in July doodle too!